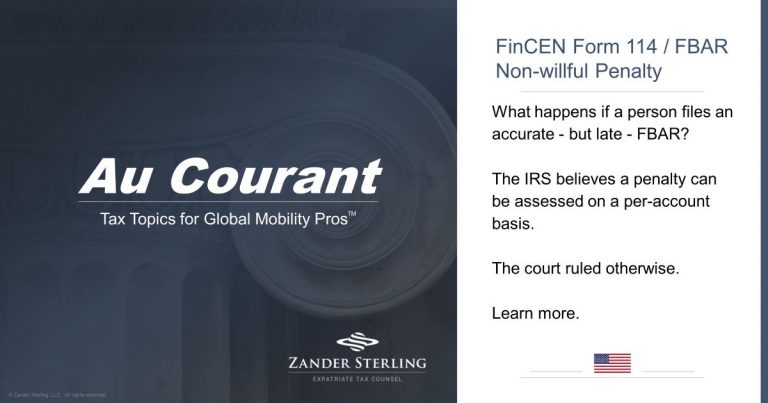 The FinCen Form 114 (aka, FBAR) has been around for decades. On it’s surface, this important annual disclosure appears harmless enough since it generally requires U.S. citizens and resident aliens to annually report their foreign financial accounts when certain conditions are met.

But don’t be fooled.

The FinCEN Form 114 is managed by the Financial Crimes Enforcement Network; a bureau of the United States Department of the Treasury. FinCEN’s charter is to collect and analyze financial transaction information in order to combat financial crimes such as money laundering and terrorist financing. The Form 114 is one of the tools this bureau utilizes to gather information required to perform its duties.

Even though the Internal Revenue Service assist FinCEN with the collection of penalties associated with non-compliance, the FBAR Form itself is not tax assessing.

In a recent court case (U.S. vs. J. Boyd, 03.24.2021), a taxpayer had fourteen financial accounts in the United Kingdom from which she received interest and dividends. She failed to report this income on her personal income tax returns and failed to disclose her foreign financial accounts. In order to correct her mistakes, she participated in the IRS’s Offshore Voluntary Disclosure Program and submitted an FBAR listing her multiple foreign accounts. Amended income tax returns were also submitted to include the missing interest and dividend income.

Upon examination of FBARs submitted by the taxpayer, the IRS concluded that she had committed thirteen non-willful violations of the FinCEN 114/FBAR reporting requirements – one for each account not disclosed in a timely manner (i.e., it did not assess a penalty on one of her accounts). The taxpayer disagreed stating only a single violation had occurred because the penalty related to the timely filing of the FinCen Form 114/FBAR itself, not each account separately. The government then sued the taxpayer for non-willful civil penalties totaling US$47,279 plus related late-payment penalties and interest. The district court agreed with the government. The taxpayer appealed the decision.

In a case of first impression, the Ninth Circuit Court of Appeals examined the relevant statutory language and regulatory history for reporting a relationship with a foreign financial agency and concluded that it authorizes a single non-willful penalty for the failure to file a timely FBAR. When challenged by the IRS, the court noted that it found nothing in the statute or regulations to suggest that the penalty can be calculated on a per-account basis for a single non-willful failure to timely file an FBAR.

As a result, the taxpayer’s failure to timely file her FBAR resulted to one non-willful violation (not thirteen) and the maximum penalty could not exceed US$10,000.

Virtual Currency? The IRS Is Looking For You. 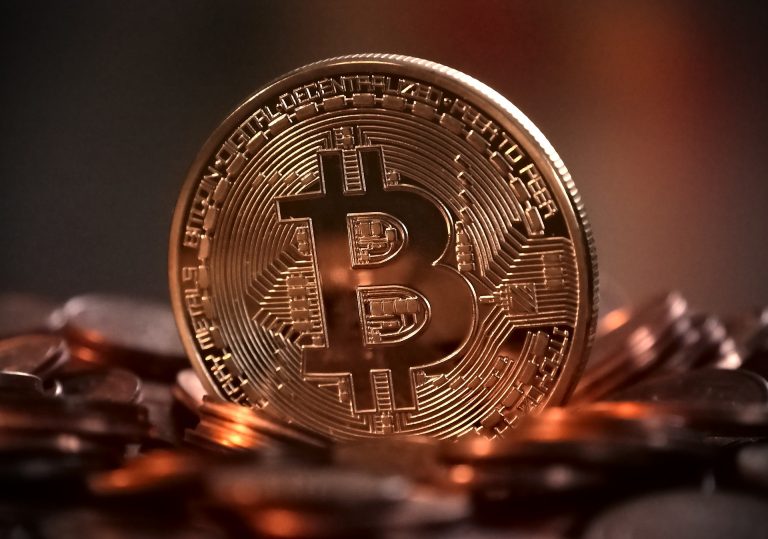 More recently, the IRS sent letters to more than 10,000 taxpayers with virtual currency transactions who may have failed to properly compute and report taxable income. The educational letter has three variations: Letter 6173, Letter 6174 or Letter 6174-A.

The letters encourage taxpayers to review their previous tax return filings and amend them as necessary in order to self-declare the income and pay the tax, interest and penalties due.

According to IRS Commissioner Chuck Retting, the IRS is continuing to expand its enforcement efforts connected with virtual currency, including the use of data analytics. They’re also making more resources available to taxpayer to help them fully understand and meet their obligations.

If you received one of the letters from the IRS and would like assistance, please contact us.

U.S. - France Agree CSG and CRDS Are Eligible for FTC 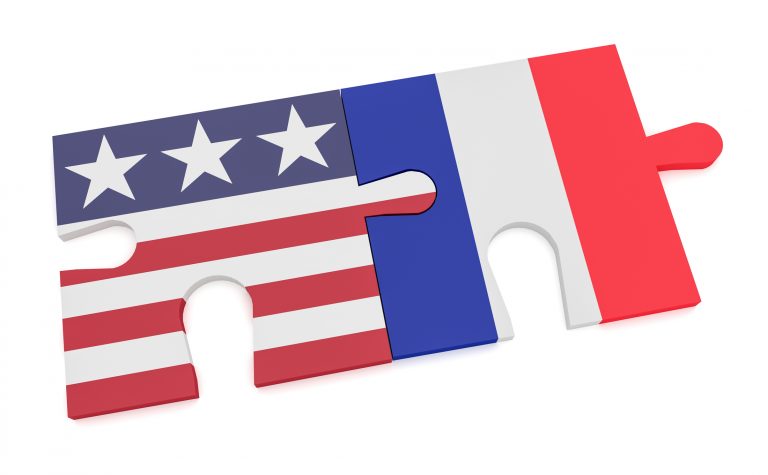 The United States and the French Republic recently memorialized through diplomatic communications an understanding that the French Contribution Sociale Generalisee (CSG) and Contribution au Remboursement de la Dette Sociate (CRDS) taxes are not social taxes covered by the Agreement on Social Security (i.e. Totalization Agreement) between the two countries.

Taxpayers have 10 years to file a claim for refund of U.S. tax with respect to a foreign tax credit.  The 10-year period begins the day after the regular due date for filing the return (without extensions) for the year to which the foreign taxes relate.  The IRS will update information on claiming these taxes as foreign tax credits soon.

The foreign tax credit computation is complex.  U.S. taxpayers who are subject to CSG and CRDS taxes should discuss this development with their tax advisors.